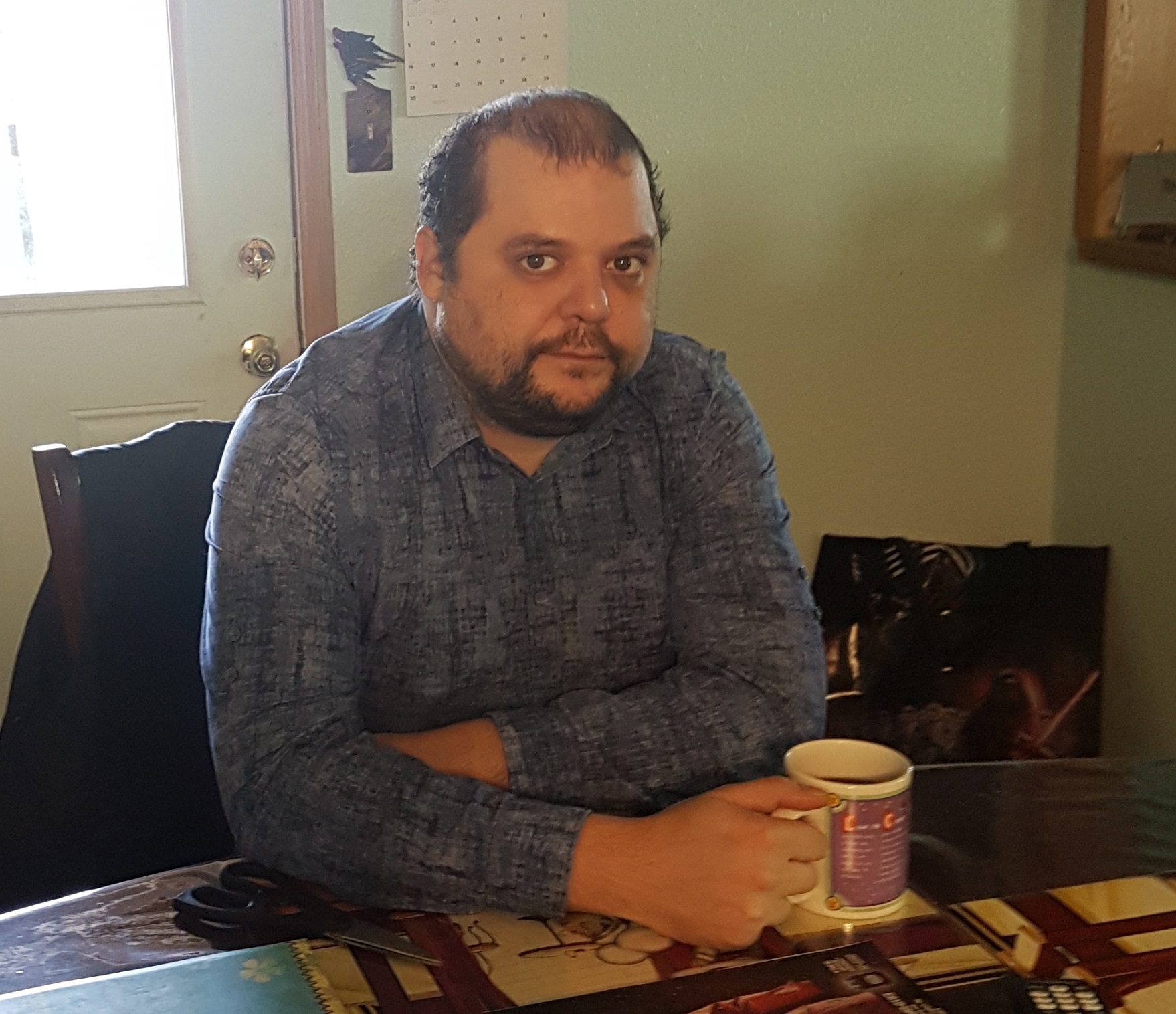 Edward was believed to have been in the 1300 block area of Hilldale Road on Sunday, July 7 at about 3 a.m. He was wearing:

Edward is described as a Caucasian male standing about 5’11” and weighing about 230 pounds. He has curly brown hair, a dark brown full beard with a moustache, and brown eyes.

The public should consider that Edward’s appearance may have changed since then. He may have much longer hair, thicker facial hair and a lighter build.

The combined efforts by investigators and officers of the Thunder Bay Police Service and the OPP in July were extensive. The OPP has since conducted further searches of the area.

Police and Mr. TREMBLAY’s family are still hoping for new information to come forward to assist in locating him.