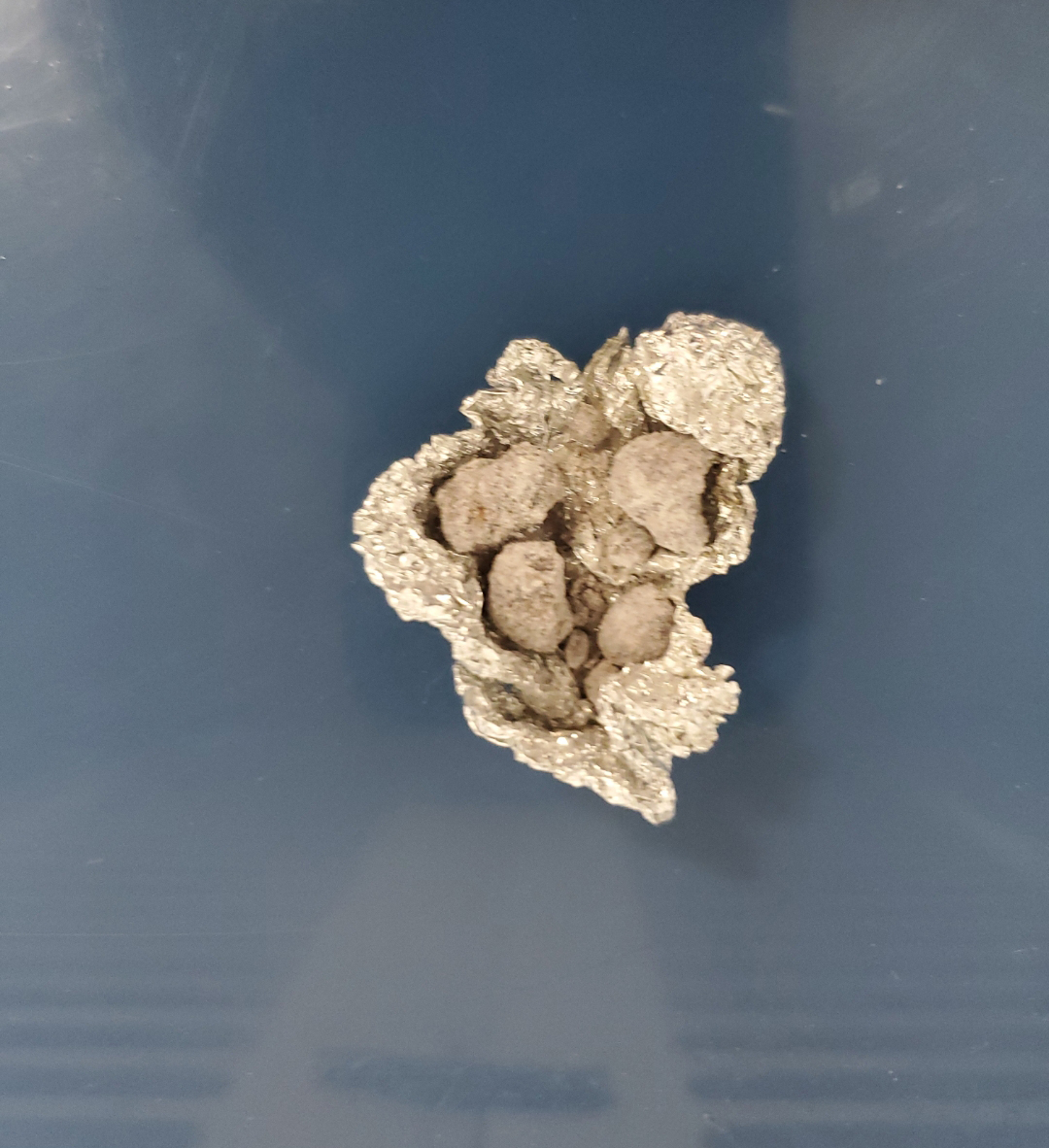 Members of the Thunder Bay Police Service’s Community Oriented Response and Engagement (CORE) Unit were dispatched to a residential address in the 200 block of Pearl Street just before 10:45 a.m. on Tuesday, Aug. 9 following ongoing reports of suspicious activity.

When officers arrived, they spoke to the tenant of the apartment, and became aware of drug trafficking activity taking place from within the home.

A local man, who was not the registered tenant of the home, as taken into custody and transported to the TBPS headquarters at 1200 Balmoral Street.

Jaymz Keir Perry HANCOCK, 29, of Thunder Bay, is charged with:

He appeared in bail court on Wednesday, Aug. 10 and was remanded into custody with a future appearance date.