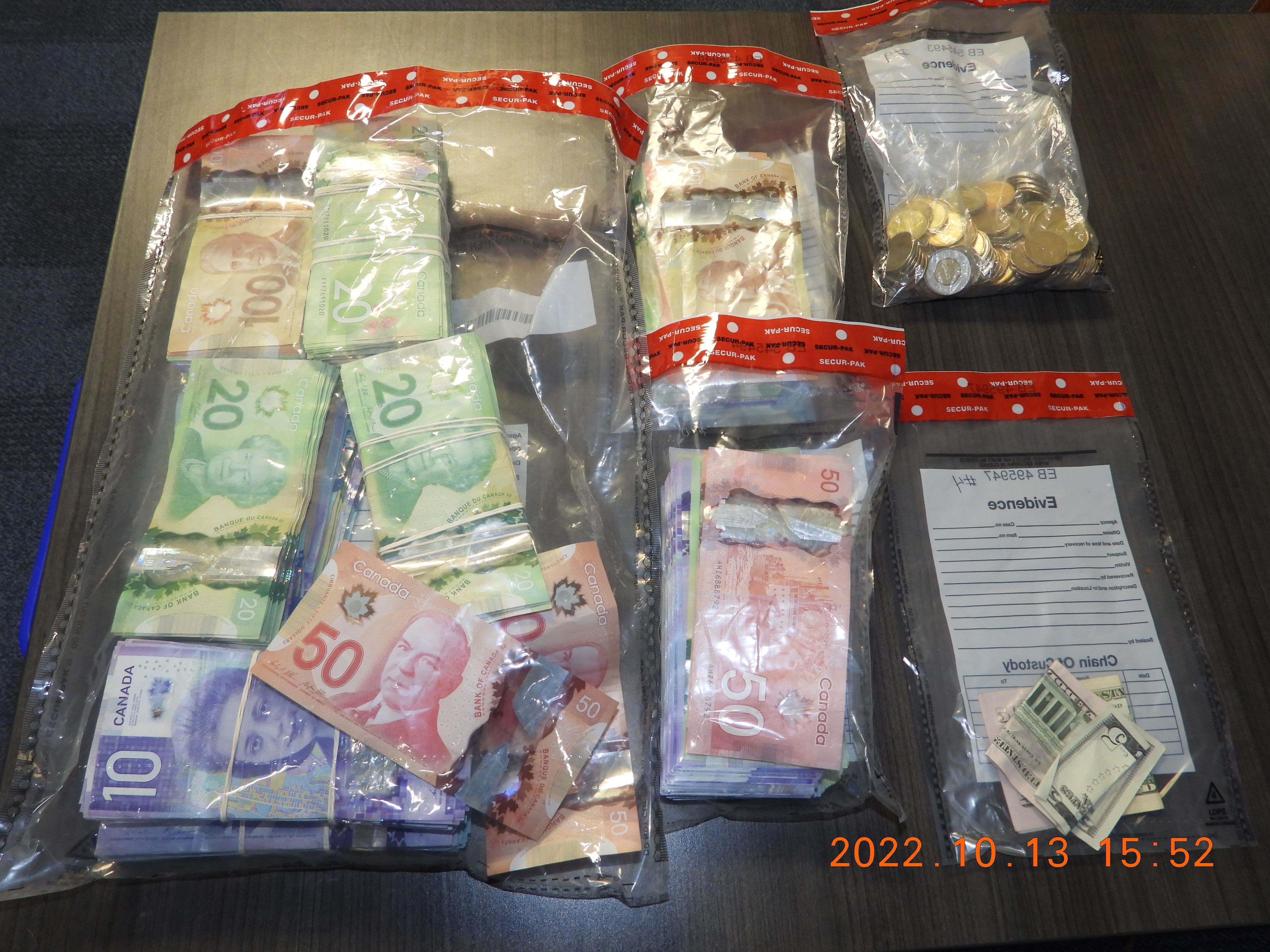 TBPS Intelligence Unit officers, assisted by the TBPS BEAR Unit, executed search warrants at a residence in the 600 block of Francis Street West and another in the 300 block of Tupper Street, in the afternoon of Thursday October 13, 2022.

A search of the north and south residences resulted in the seizure of substances believed to be crack cocaine with an estimated street value of $12,800. Approximately $30,000 in cash was also seized, along with items consistent with drug trafficking.

25-year-old Hamza Suleiman JAMA of Brampton Ontario is charge with:

31-year-old Osman OSMAN of Nepean Ontario is charged with:

Both accused have been remanded into custody for a future court date. 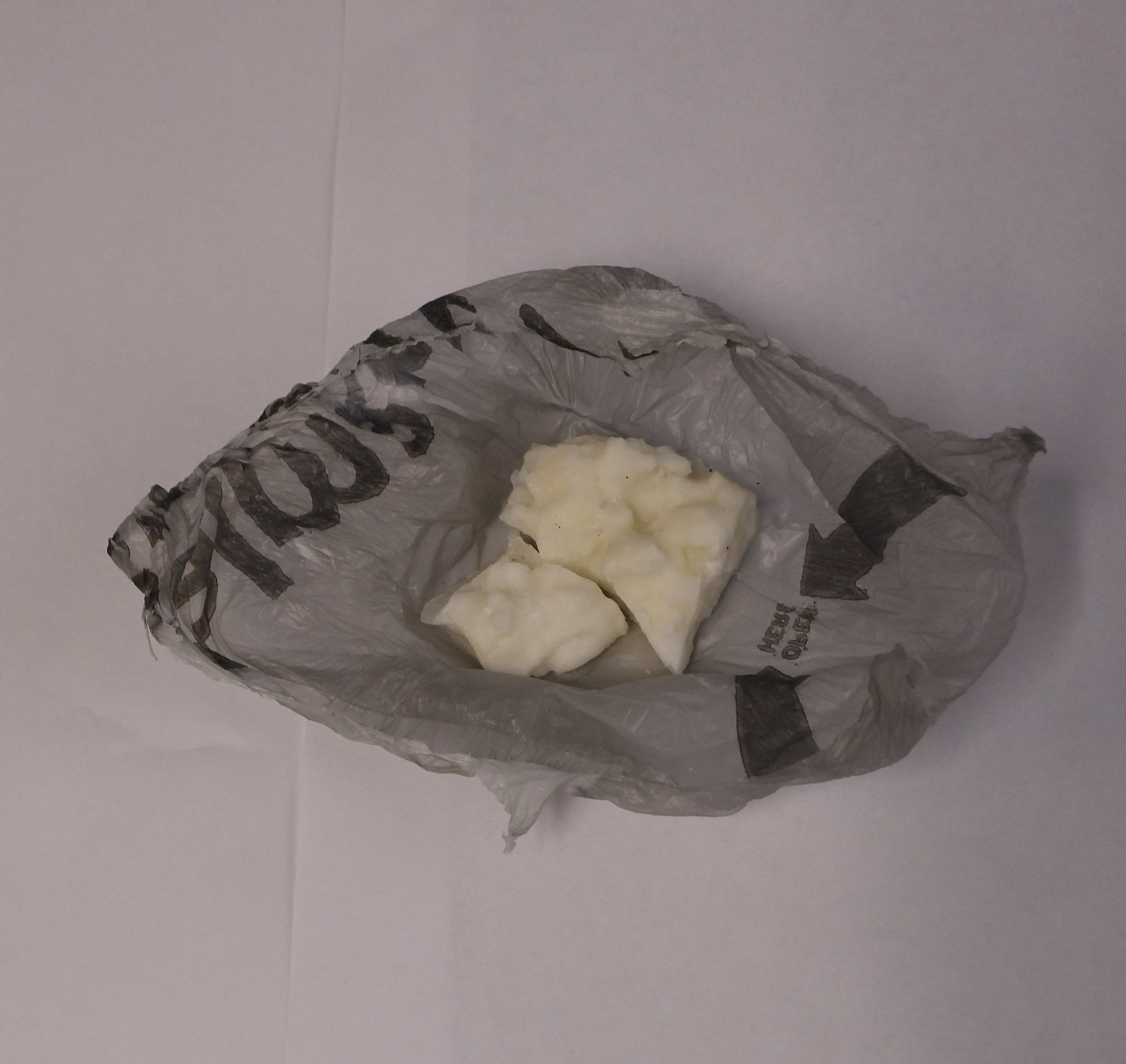