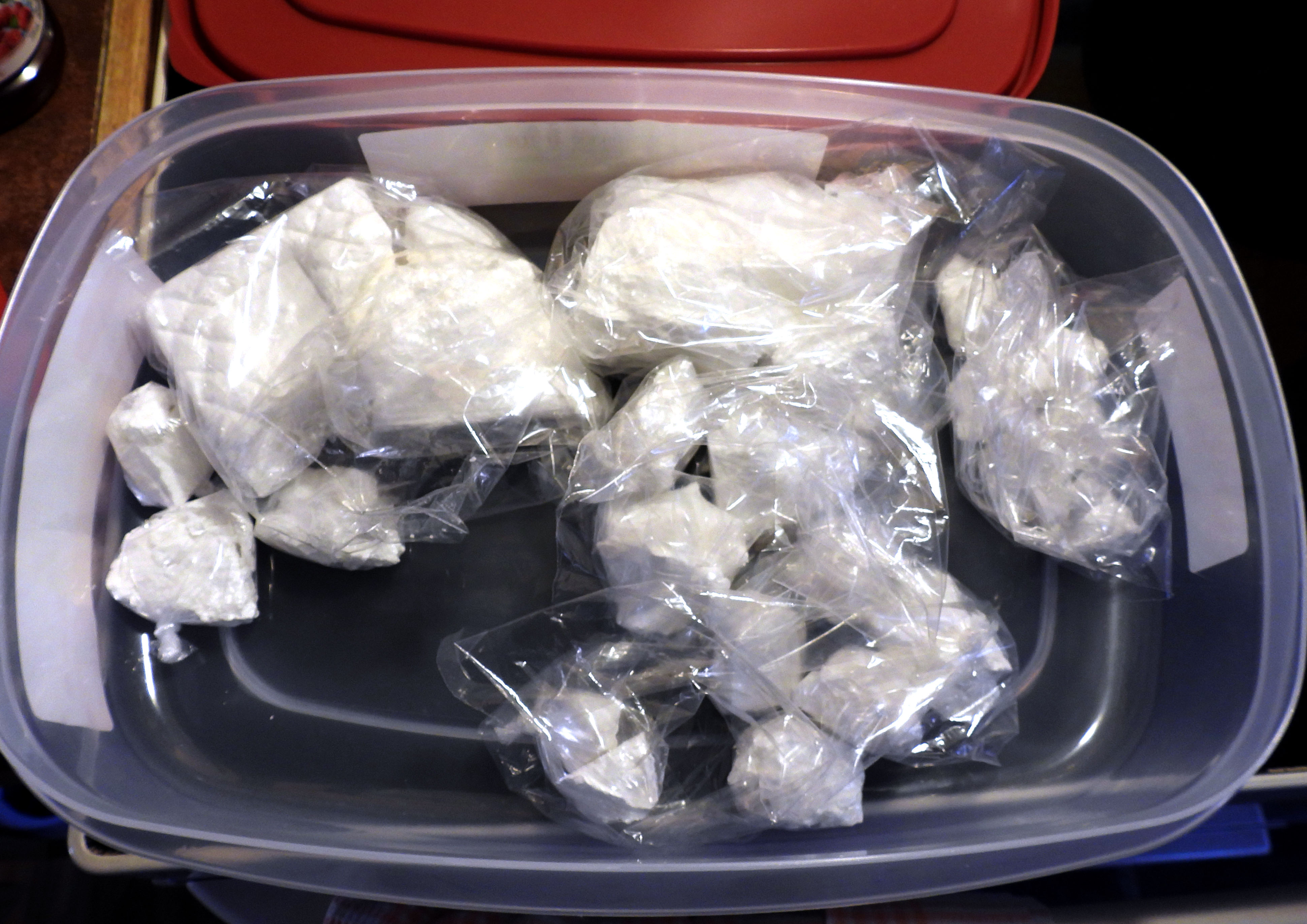 Thunder Bay Police Service officers with the Intelligence Unit, with assistance from members of the Emergency Task and Break and Enter and Robbery (BEAR) Units, executed multiple search warrants in the late afternoon hours of Thursday, Oct. 27. The warrants were obtained as a result of an ongoing investigation into drug trafficking activity.

Police executed one warrant at a business address in the 100 block of Algoma Street South at about 4:35 p.m. An accused adult male and youth were taken into custody as a result.

Following a search, officers seized a significant quantity of cocaine and currency.

Police executed a second search warrant at a residential address in the 200 block of Bay Street just before 5:10 p.m.

A search of the home resulted in the seizure of a quantity of cocaine, a fraudulent driver’s licence, bullets, paraphernalia consistent with drug trafficking, and a luxury watch with an estimated value of $85,000.

A vehicle, which was also the subject of this investigation, was also searched. A significant quantity of cocaine was also seized as a result of that search.

David MARTEL, 34, of the Greater Toronto Area, is charged with:

A 15-year-old Thunder Bay male is charged with:

The name of the accused is being withheld in accordance with the Youth Criminal Justice Act.