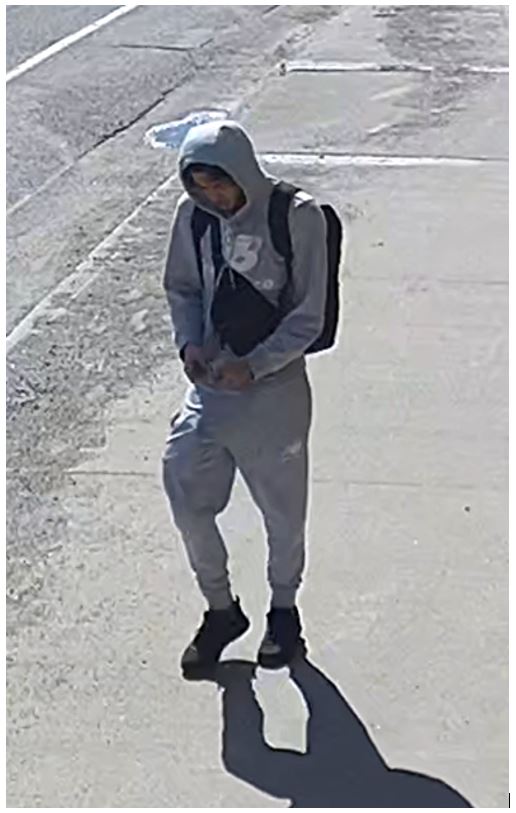 A 29-year-old man later identified as Adrian Anthony RICHARDSON was located with serious injuries. He died from injuries sustained during a shooting incident and was pronounced dead at the scene.

In the evening hours of Tuesday, June 21, police located and arrested Henok Daniel BANJAW, 29, of Thunder Bay. He is now in police custody and is expected to appear in bail court today – June 22 – on a charge of First-Degree Murder relating to the homicide of Adrian RICHARDSON.

Previously, police arrested Jacob GREEN, 20, of Thunder Bay, and Telique RICKETS, 22, of Toronto. Both face a charge of First-Degree Murder in connection with this investigation.

A fourth suspect remains at large and police continue to request public assistance in locating them. An image of the outstanding suspect is attached to this media release.